Kiev Institute of Business and Technology

“The function of mass media is to create an awareness of issues instead of formulating attitude about issues”, said Robert Park, the renowned sociologist. At times, a section of media appears to indulge in formulating attitudes rather than highlighting issues. More so in a conflict, the role of media becomes more challenging as it requires special training and handling for impartial and balanced reporting. 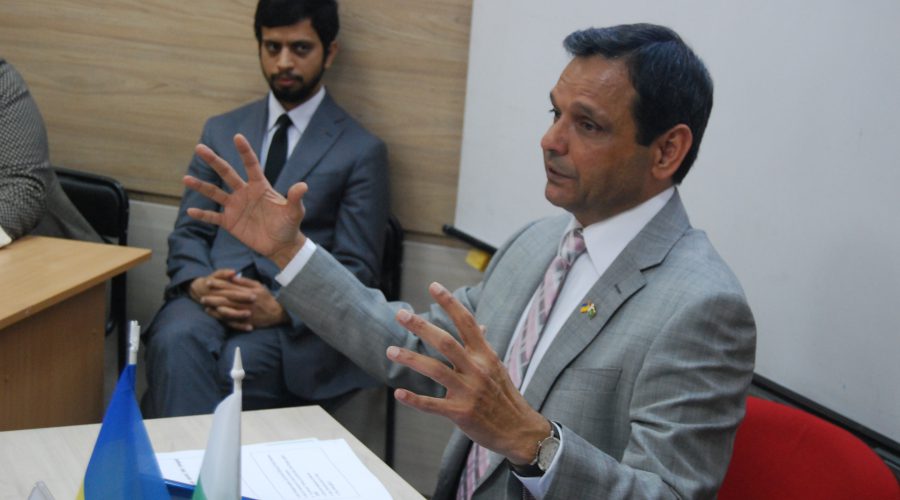 We, the civil society, need to know more about the role of media in a conflict. Is media an instrument of conflict prevention and conflict resolution or is it a source of conflict aggravation? This debate may lead to a more constructive role of media in conflict resolution. More often than not, media is misused by states and non-states to serve their vested (national) interests. At times, it becomes party to the conflict advertently or inadvertently. Shouldn’t media be questioning one’s own national narrative in a conflict or should it take it as a gospel truth?  Is media playing an all important role where it can highlight the imperative of a debate in a society on an underlying conflict? I think these questions need a serious dialogue between the major stake holders like civil society groups, media organizations and state authorities. The whole idea is that this engagement should lead to agree upon guidelines and the code of conduct for the media where public sentiments are respected and irresponsible reporting must never be allowed to go unnoticed. The bottom line: the public has a right to know the truth and not the half or a manufactured truth. 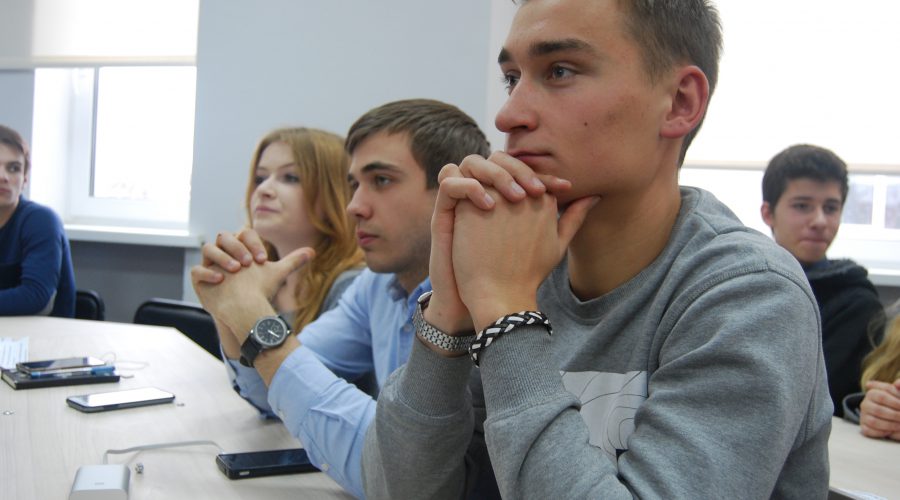 What we see today is a change in the nature of conflict mostly from HIC (high intensity) to LIC(low intensity), and so should be media reporting. We do realize that in a conflict, media has to work in a hostile environment where facts are not easily available. There will be a vacuum and void, more often than not, where media will be subjected to manipulation and abused by one party or the other. The media should not only guard itself against this trend but analyse the conflict dispassionately to help resolving rather than escalating it. The media should also be well aware of the unintended consequences of instant reporting.

In a conflict, media needs to develop a working relationship with combatant parties as they both need each other. For combatants, media report works like oxygen to their cause. They will use all means at their disposal to dehumanize the enemy; will go all out to earn a favourable story to impact the public opinion. This brings the most serious challenge to fair and impartial reporting. Here the media has to draw lines: is the report in public interest, will it help resolve the conflict or otherwise? Is the report a cover up against the gross violation of human rights like attack on unarmed civilians, which media has a responsibility to defend, or will it expose the party guilty of committing these crimes? A reporter must know that the conflict reporting is not convenient reporting, it is a specialized field but still under developed. He needs to see beyond the façade, should know the underlying interests, causes, motives and stakes of main protagonists. He should refrain from portraying the conflict as a zero sum game as there may not be simple victims and villains to the conflict. Judgemental is detrimental in a complex situation of reporting. 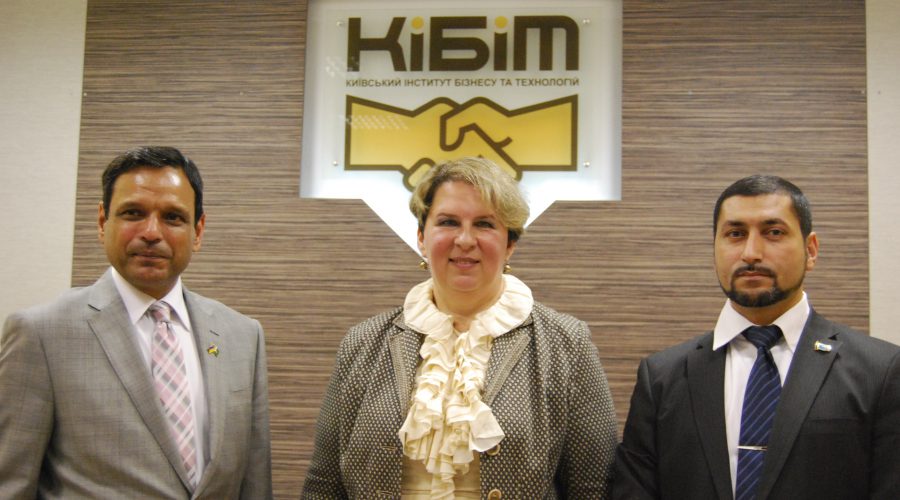 Media has a direct role to play in confidence building measures. There are many common grounds between professional journalists and conflict resolution experts. Both can benefit and build upon each other’s strengths. Media can act as a go between the combatant parties and educate them about each other’s interests, needs, core values and sufferings. It should also take the parties to the conflict on board for the cause of isolating and public censure against all those involved in fanning hatred and violent extremism. Media also has a responsibility to maintain the confidentiality and respect the process of negotiations between the warring parties. It should resist the temptation of speculative and irresponsible reporting that may sabotage or derail the whole process. A standard maxim of media practice is: when in doubt, leave out.

Some media organizations argue that the very practice of good professional journalism is itself a form of conflict resolution. By presenting truthful, accurate, fair and balanced reports, media can maintain its objectivity and help prevent as well as resolve the conflict.

(Based on his experience as a military spokesman and a director general of public relations from 2008-2012).